From March 2 to May 31, 2020, the NWS will issue experimental seven-day NFDRS forecasts. At the end of this period, a decision will be made whether or not to make the expanded product operational for NFDRS forecasting.

Following the development of a draft FDOP, The updated rollout timeline has been extended to allow for evaluation/comparison of the legacy NFDRS outputs with the NFDRS2016 outputs. The intent is to provide field units with the tools needed to evaluate FDOP decision thresholds as a function of NFDRS2016 outputs. Additional resources are available on this website to assist with the transition from the legacy system to NFDRS2016.

On July 24, 2019, the NWCG Executive Board approved a proposal from the Fire Danger Subcommittee to update the initial NFDRS2016 Rollout Plan. All units will be fully transitioned to NFDRS2016 by January 2021.

The National Fire Danger Rating System (NFDRS) has offered a consistent interagency decision-support framework since its inception in 1972. The System was first updated in 1978; and again in 1988. Although the original developers intended for periodic improvements to be incorporated as science and technology improved, the System has remained fundamentally unchanged the past 40 years. Today, there is even greater need for state-of-the-art tools to assist the wildland fire community sort through the daunting complexities and conflicting priorities which can confound decision-makers.

In September 2016, the NWCG Executive Board Issued Memorandum 16-019 providing an update of the transition to the 2016 version of NFDRS; otherwise known as NFDRS2016. The primary objective is to provide a stable NFDRS2016 system along with updates to the Weather Information Management System (WIMS) and FireFamilyPlus (FF+) to assure end-users are comfortable with the new model outputs and associated applications.

NFDRS2016 is a next-generation system which aligns with common interagency goals to use the best available science and technology to provide decision-makers with improved efficiencies, increased accuracy, and a much clearer understanding of the associated risks. Since interagency cooperation and collaboration (at every level) is essential for a successful transition to NFDRS2016, all agencies (State and Federal) with responsibility to make and implement risk-based wildfire management decisions are encouraged to participate in the roll-out process.

This web site has been designed to facilitate education regarding the new science and improve the utilization of NFDRS through the standard interagency applications of the system. 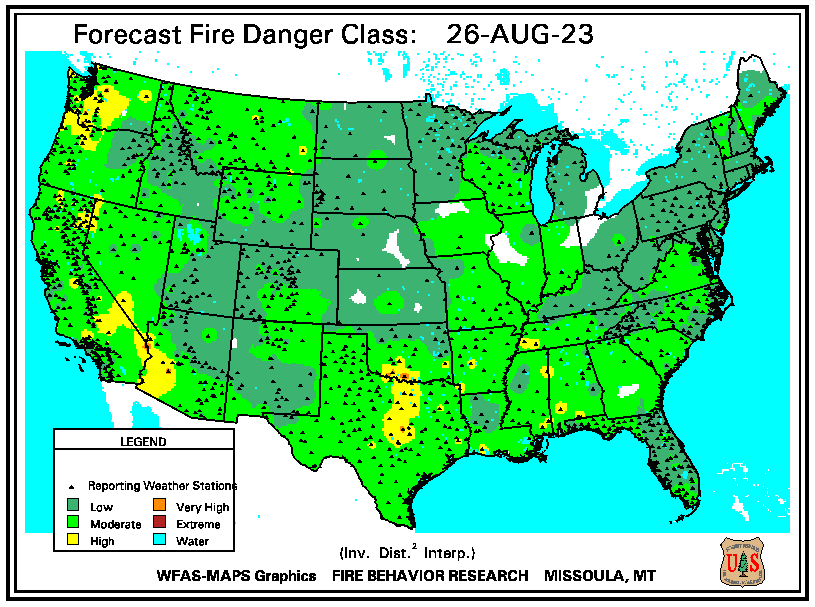 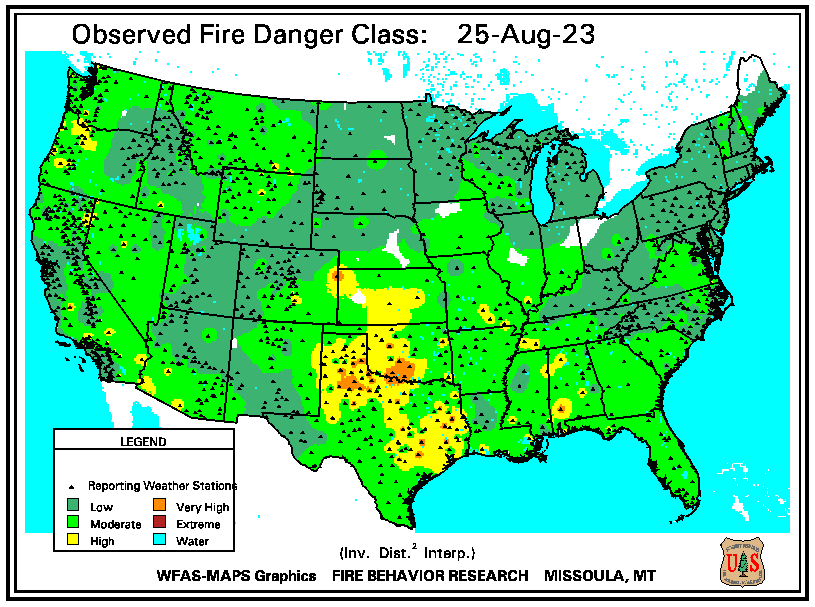 The National Fire Danger Rating System is supported by the National Wildfire Coordinating Group and monitored through their Fire Danger Sub Committee. All Federal, State and Local wildland fire management agencies are encouraged to work collaboratively with partners in their Dispatch Zones to create and adhere to a Fire Danger Operating Plan.